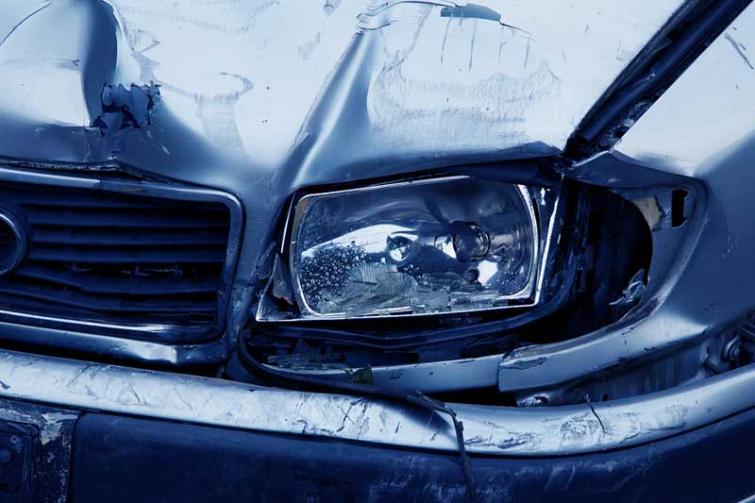 US driver targeted family thinking they were 'Muslim'

Washington, Apr 27 (IBNS): The police on Saturday said the driver, who is accused of intentionally hitting a group of pedestrians in Northern California,  had confessed that he targeted those people as he believed they belonged to the Muslim community.

Peoples, 34, has been charged with eight counts of attempted murder for allegedly driving his vehicle into pedestrians in Sunnyvale earlier this week. If convicted, Peoples faces up to life in prison, reported CNN.

He was appeared before the court on Friday.

Sunnyvake CA website said: "Today we learned from new evidence that the injury incident on April 23 involving innocent pedestrians was not only intentional, but targeted toward specific race and religious groups. Our community stands unified against these senseless acts of violence motivated by hate, and we strongly condemn them."