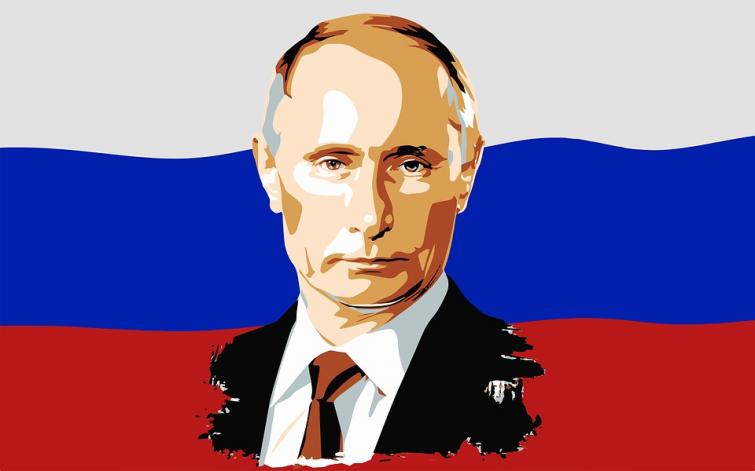 DPRK's Kim sets off for home after meeting Putin

At 3 p.m. local time (0500 GMT), Kim's train left Vladivostok and headed toward the border with the DPRK, the regional government of Russia's Primorsky Territory said in a press release.


Kim had his first meeting with Russian President Vladimir Putin here on Thursday and the two leaders discussed a range of topics, including the denuclearization of the Korean Peninsula, bilateral relations, the United Nations and relations with the United States.


Putin said at a press conference following the talks that there is no alternative to the peaceful solution of the nuclear and other issues of the Korean Peninsula, adding that Russia is ready to contribute to reducing tensions in the region.


According to the press release, the DPRK delegation also met with Russian businessmen, and the two sides agreed that the most promising areas of cooperation are tourism and cultural exchanges.


After meeting Putin, Kim laid flowers at the Eternal Flame in the Hall of Military Glory to honor the Soviet heroes who died in World War II.