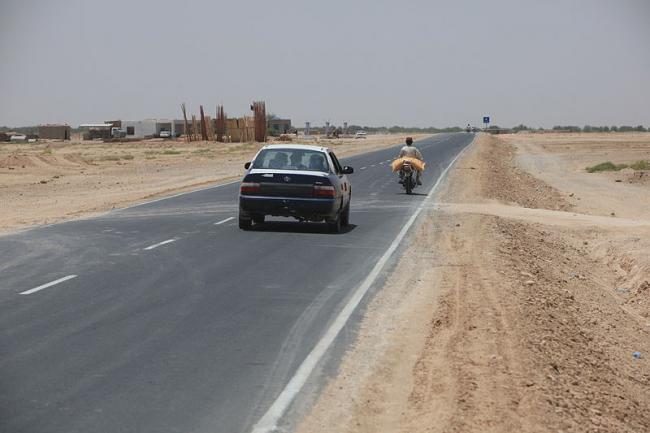 He said that the experts affiliated with the Saudi mine-clearing project in Yemen MASAM, were killed and nearly seven others injured when an accident blast rocked a warehouse containing defused explosives in Mocha.


He said that the explosion occurred during the process of collecting and organizing the remnants of mines and explosives that were defused from various areas on the country's western coast after being planted by the Houthi rebels.


The source based in Hodeidah pointed out that the warehouse's depot caused a series of violent explosions that led to the destruction of the building dedicated to save dismantled landmines from cleared different areas in Hodeidah.


The Saudi lanmine clearance project MASAM, said in an official statement, that the explosion killed the leader of team26, Abdul Baki Mohammed, and five of his supporters.


Large swathes of Yemen have been swamped by randomly-planted landmines, which are posing a lingering threat to the lives of citizens across the war-torn country.


According to the United Nations, thousands of landmines, unexploded ordnance and other explosive war remnants have been left behind during the ongoing conflict in Yemen which has just entered its fifth year.


The impoverished Arab country has been locked into a civil war since the Iran-backed Shiite Houthi rebels overran much of the country militarily and seized all northern provinces, including the capital Sanaa, in 2014.


Saudi Arabia, which has been leading an anti-Houthi military coalition since early 2015, launched a project to dismantle mines in Yemen in June 2018, which has since removed more than 50,000 mines in the country, including over 5,000 in February and another 6,000 in March.


As part of a 40-million-U.S.-dollar initiative launched by King Salman Humanitarian Aid and Relief Center (KSrelief), the Saudi project aims to remove mines left behind by Houthi militias and equip the Yemeni specialists on the ground with the skills and resources necessary to clear landmines.