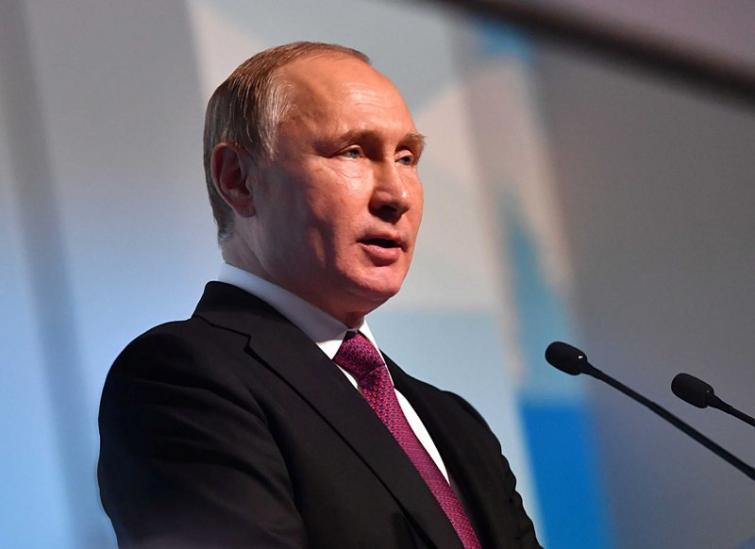 Moscow, Apr. 25 (UNI): Russian President Vladimir Putin said on Thursday he had had substantive dialogue with North Korean leader Kim Jong Un on the situation on the Korean Peninsula and bilateral ties.

Earlier in the day, the two leaders had a meeting that lasted almost two hours, Sputnik reported.

"We have just had very substantive tete-a-tete talks. We have managed to discuss the history of our interstate relations, we have discussed their current state, about prospects for the development of bilateral ties," Putin said at the beginning of the talks with Kim in the expanded format.

"We have, of course, addressed the situation on the Korean Peninsula. We have exchanged views on how and what should be done so that this situation has good prospects for improvement," Putin added.

The Russian president also thanked Kim for accepting the invitation to come to Russia.