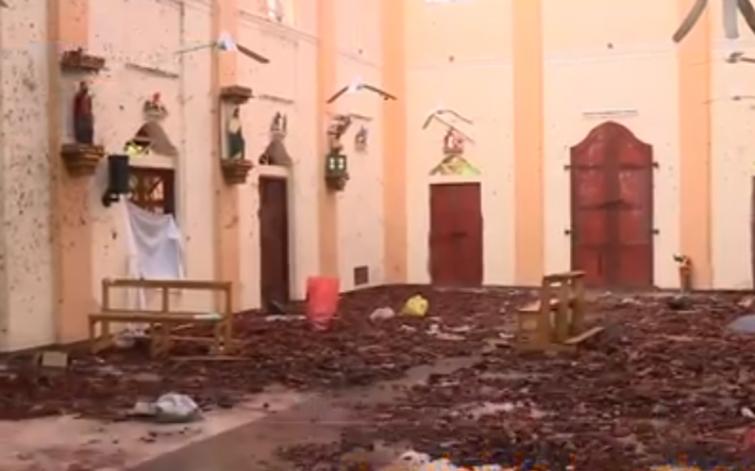 Sri Lanka: Explosion in a town near Colombo, no casualties

The explosion took place behind the magistrate's court in Pugoda.

Police said they are investigating the explosion.

On Sunday, the suicide bomb attacks in churches and hotels killed 359 people and wounded around 500.