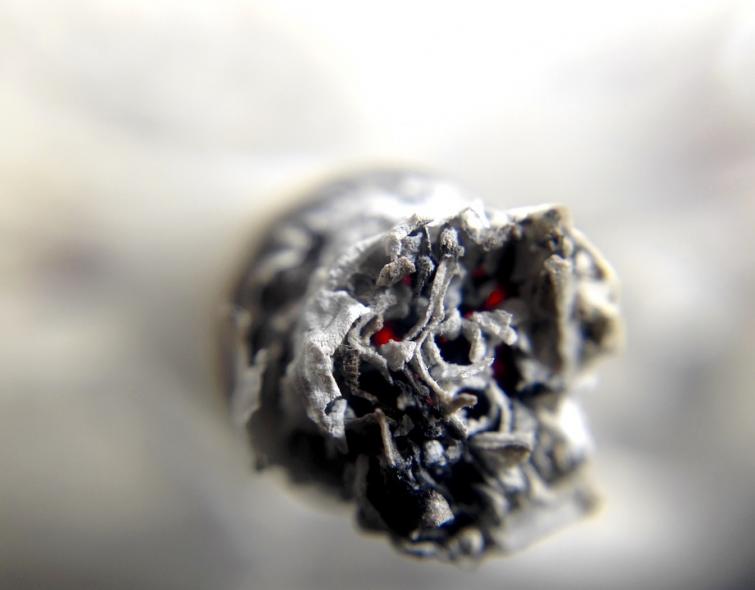 Police and soldiers found the abandoned plane in the coastal municipality of Angostura while patrolling between the towns of Baturi and Playa Colorada on the northern coast of Sinaloa, according to a statement from the FGR.

Images released by the FGR show that officers located the plane in a vacant field on a dirt road similar to secret runways.

The FGR said its personnel in Sinaloa opened an investigation for crimes of drug trafficking after agents found 47 packages of marijuana totaling 429 kg inside the aircraft.

Mexican authorities have previously said that drug traffickers use small aircraft to transport drugs produced in the mountains of Sinaloa, which are adjacent to the states of Chihuahua and Durango, an area known as the "Golden Triangle."