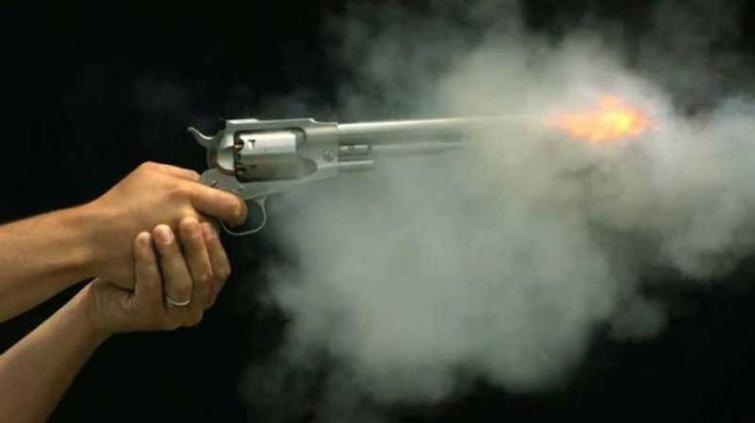 Abuja, Apr 6 (Xinhua/UNI) At least 50 people have been confirmed killed by gunmen who camped in a thick forest in Zamfara, a troubled state in northwestern Nigeria, according to local authorities early Saturday.

Civilian volunteers assisting security agencies in fighting armed groups in the state were among those killed in the confrontation.

Speaker of the Zamfara State House Assembly Sanusi Rikiji said the incident happened on Tuesday in the Kaura Namoda area of the state.

The Civilian Joint Task Force (CJTF), upon hearing that gunmen were regrouping in a nearby forest, led a confrontation without the involvement of the security agencies, the official said.

"The members of the CJTF mobilized people from the Sakajiki community in the Kaura Namoda local government area and confronted the gunmen in the forest, which led to the killing of over 50 persons, including members of the CJTF," he said.

Rikiji said the duty of the civilian volunteers was to support security personnel to carry out operations and not to lead security operations, such as confronting armed men.

The Zamfara government has decried the worsening security situation in the state.

Zamfara, as well as neighboring Kaduna State, have witnessed a series of onslaughts by gunmen in recent months.