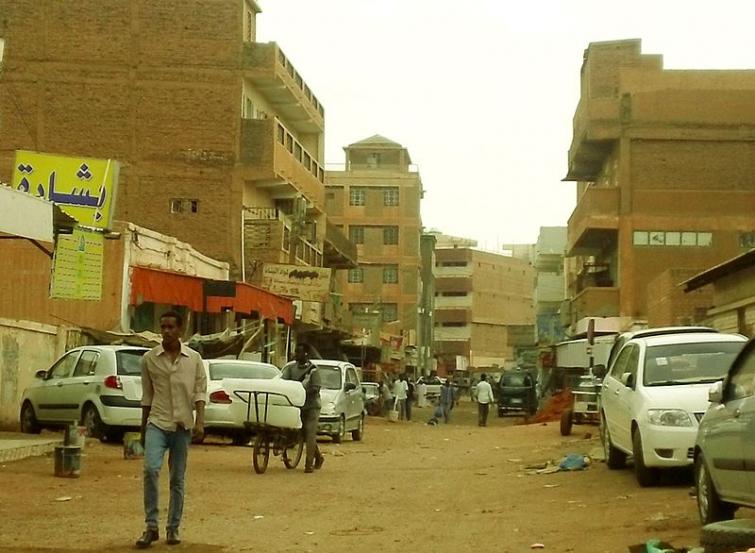 Khartoum, Mar 24 (Xinhua/UNI) Sudanese police announced that eight children were killed on Saturday due to the explosion of "a strange object" in Sudan's Omdurman city, Sudan's Ashorooq TV channel reported.

"The strange object exploded while the children were playing with it," Hashim Abdel-Rahim, Sudanese police spokesman, was quoted as saying.


He said four children died immediately while the other four died after they were transferred to the hospital.


He added that the police opened an investigation into the incident and the nature of the exploded object.


The incident took place at al-Fath neighborhood in the north of the city, near a military training area.


Meanwhile, according to eyewitnesses and families of the victims, the incident took place as the children were trying to dismantle a bomb to use the copper in it.