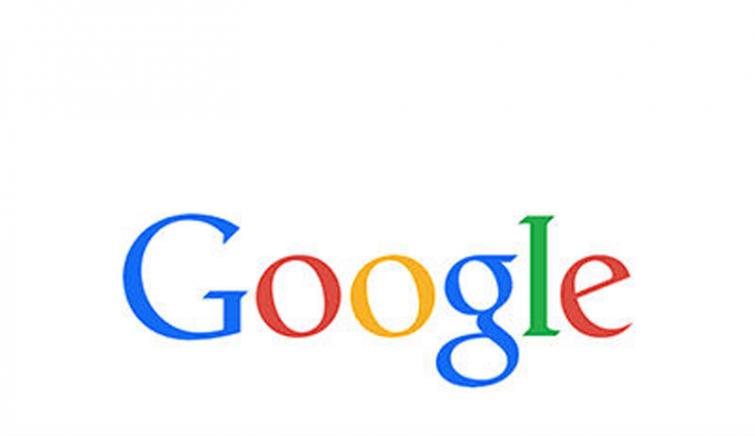 Brussels, Mar 20 (Xinhua/UNI) US internet giant Google on Wednesday received a new fine ticket of 1.49 billion euros (1.69 billion US dollars) from the European Union (EU) for breaching of anti-trust rules.

The decision was made due to Google's "illegal misuse of its dominant position in the market for the brokering of online search adverts," said European Commissioner for Competition, Margrethe Vestager, in a press release.

The European Commission maintained that "Google has abused this market dominance by preventing rivals from competing in the online search advertising intermediation market."

It said Google has provided search advertising to "the most commercially important publishers" via individually negotiated agreements, and the Commission has reviewed hundreds of such agreements.

The findings concluded that Google first required exclusivity by prohibiting the publishers from placing its competitors' search adverts, then asked them to reserve "the most profitable space" for a minimum number of Google adverts.

Google was also discovered to force the publishers to "seek written approval from Google before making changes to the way in which any rival adverts were displayed," meaning that Google "could control how attractive, and therefore clicked on, competing search adverts could be," said the Commission.