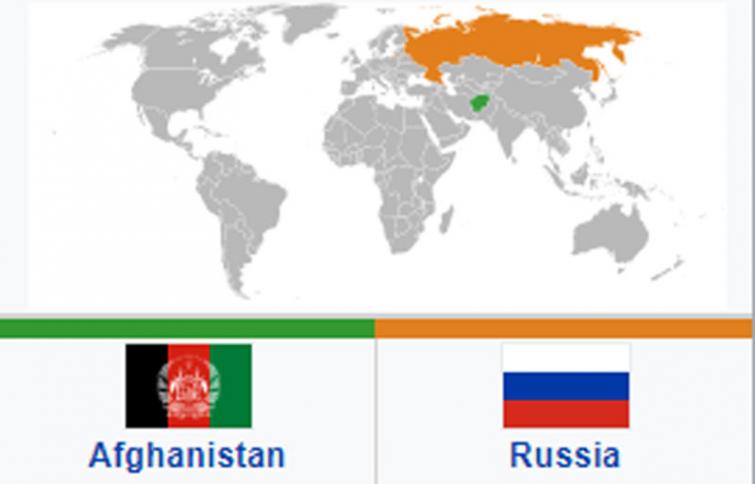 Qatar plans to host conference on Afghanistan with Russia's participation

Doha Mar 19 (Sputnik/IBNS) Doha is planning to host a conference on the settlement of the Afghan conflict with the participation of Qatari and Russian representatives, Russian Ambassador to Qatar Nurmakhmad Kholov told Sputnik.

According to the diplomat, the level of Russia's participation in the conference has not been discussed yet.

In February and March, talks between the Taliban movement, one of the main warring parties to the Afghan conflict, and US representatives were held in Doha, where the group's political office is based. No final agreement has been produced yet, but the sides have agreed in draft on Taliban's counterterrorism assurances and the withdrawal of US troops from Afghanistan.

Moscow, in turn, also serves as a platform for consultations on Afghanistan, and has recently hosted an intra-Afghan meeting, although official Kabul was not present at the event. The Taliban has repeatedly refused to engage in direct talks with the Afghan authorities.