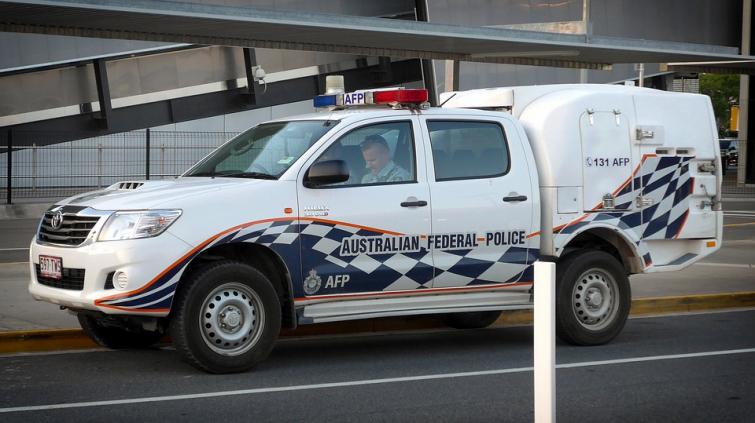 Sydney, Mar 18 (Xinhua/UNI) Australian counter-terrorism police raided two homes with links to the perpetrator of the Christchurch shooting in the State of New South Wales (NSW) on Monday.

One of the homes belongs to the sister of the gunman, who had previously lived in NSW where he worked as a personal trainer.


The man is alleged to have killed 50 people so far when he opened fire at two mosques in the New Zealand city of Christchurch on Friday.

"The primary aim of the activity is to formally obtain material that may assist New Zealand Police in their ongoing investigation," NSW and Federal Police said in a joint statement.

The homes were located in the far north of the state on Australia's east coast and police have reassured the local community that there was nothing to suggest a current or impending threat related to the search warrants.

Police said that the family of the gunman are assisting with their enquiries.