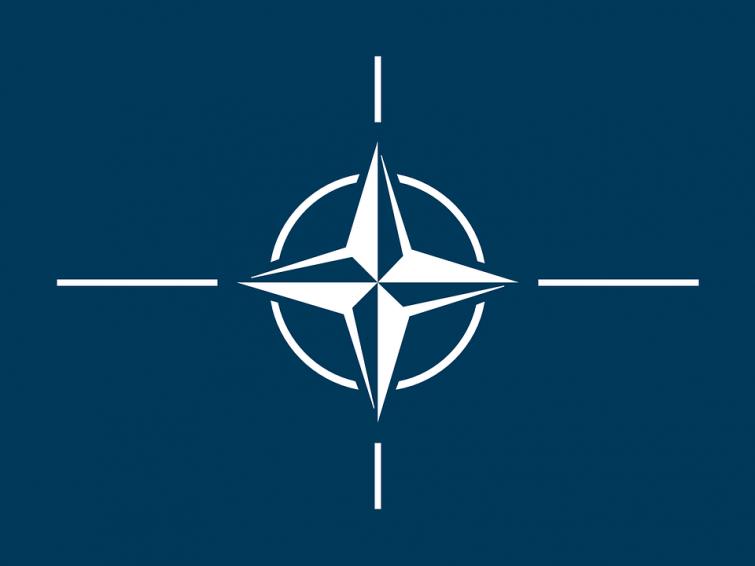 Riga, Mar 8 (Xinhua/UNI) The defense ministers of Latvia, Estonia and Denmark met at the Adazi military base outside Riga on Friday to inaugurate the headquarters of NATO's Multinational Division North, local media reported.

The NATO headquarters was established in Latvia with the aim to enhance the defense capabilities of Baltic states and contribute to NATO's collective deterrence and defense efforts through the command element based in the Baltics, the Latvian Defense Ministry informed.

The main tasks of the NATO headquarters include defense planning, military training, planning and coordination of joint projects. It will promote the compatibility of forces from participating countries and their interoperability in scope of common defense initiatives.

In his address at the inauguration ceremony, Latvian Defense Minister Artis Pabriks said this is the first NATO headquarters to be established in the Baltic states and that it is intended to boost the collective security of the Baltics and all NATO countries in general.

The NATO headquarters in Adazi will be manned by officers from the framework nations -- Denmark, Latvia and Estonia.