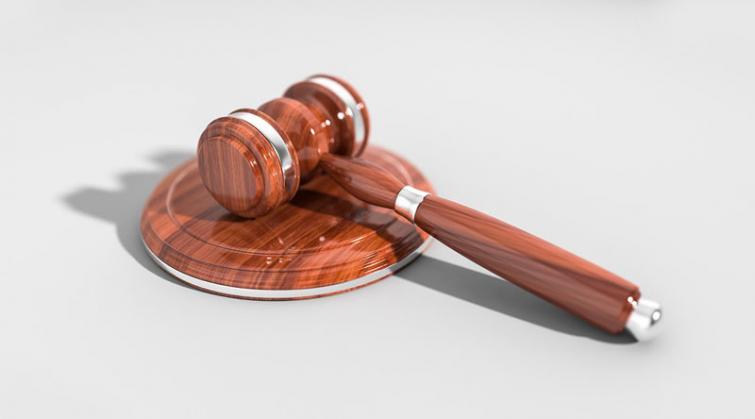 Brussels, Mar 8 (Sputnik/UNI) Mehdi Nemmouche, a French-born jihadist of Algerian origin who was convicted on Thursday over the 2014 deadly terrorist attack on the Jewish Museum in Brussels, will be likely sentenced to life in prison, the Belgian Palace of Justice told Sputnik.

The sentencing is expected to be announced on Monday.

During the court hearing in Brussels on Thursday, Nemmouche, 33, was convicted of opening fire with a Kalashnikov assault rifle and a handgun at the city's Jewish Museum and killing two tourists — an Israeli married couple — and two museum employees.

Another Frenchman, Nacer Bendrer, was found guilty as Nemmouche’s accomplice. He may face up to 30 years in prison.