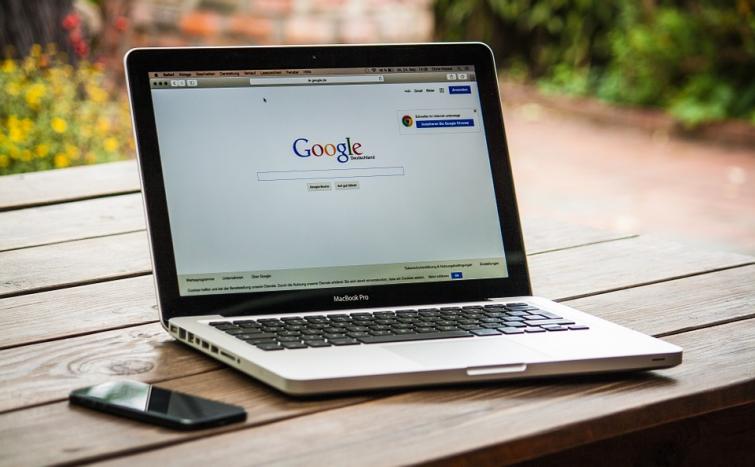 Ottawa, Mar 5 (UNI) In the wake of Canadian federal election, Alphabet Inc’s Google has planned to ban political advertising on its platform as the nation's new transparency rules would be very difficult to comply with.

The Globe and Mail reported on Monday that the Bill C-76, which was passed in December, requires online platforms to keep a registry of all political and partisan advertisements they directly or indirectly publish.

Election in Canada is due in October.

Google will modify its advertisement policies and systems to block advertisers from running ads that fall under the purview of the definitions set out in Bill C-76.

"Other Google services, like enhanced search results and platforms including YouTube, will still be available during the campaign period," the newspaper added.

Google was not immediately available for a comment on the report.