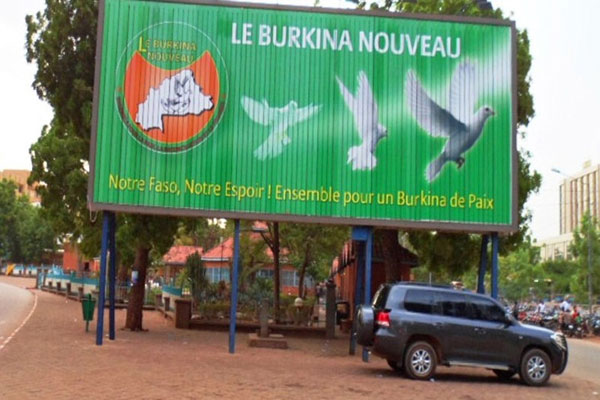 “The Secretary-General continues to follow the situation in Burkina Faso very closely. He looks forward to the installation of the Transitional Government and the Transitional National Council,” said UN spokesperson Stéphane Dujarric, briefing the press at UN Headquarters this afternoon.

“He reiterates his encouragement to all parties to continue to use dialogue during the transition period and resolve all outstanding issues.”

Ban’s message comes as the country officially marks the transfer of power to Transitional President, Michel Kafando, in a ceremony held on Friday in Ouagadougou, Burkina Faso’s capital, and attended by the Secretary-General’s Special Representative for West Africa, Mohammed Ibn Chambas.

Chambas’ involvement on the ground is part of continuing joint efforts between the UN, the African Union (AU), the Economic Community of West African States (ECOWAS) and other international stakeholders aimed at supporting the people of Burkina Faso during the transition period.

“The Secretary-General reiterates the importance for the transitional leaders and institutions to uphold the aspirations of the people of Burkina Faso and ensure a smooth transitional period leading up to elections in November 2015,”  Ban concluded.