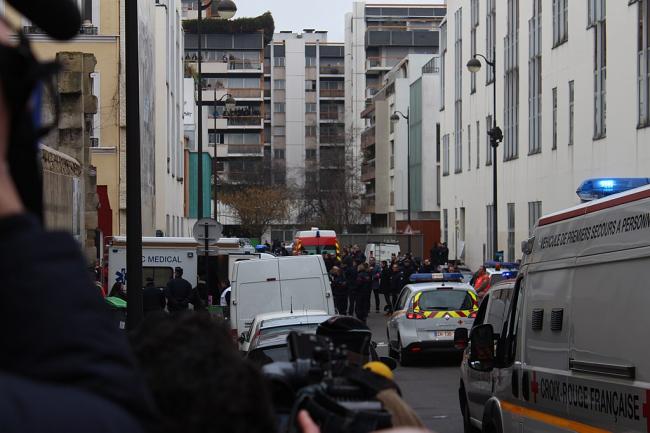 New York, Dec 21 (IBNS):The French Police have taken to custody a suspect linked to the brothers who carried out the 2015 Charlie Hebdo killings, media reports said on Friday.

A suspected jihadi linked to the brothers who carried out the 2015 Charlie Hebdo killings is in French police custody in Djibouti, a law enforcement source told CNN Thursday.

As per the CNN report, Peter Cherif is allegedly an associate of Cherif and Said Kouachi, who killed 12 people at the satirical publication in Paris in apparent retribution over its portrayal of the Muslim prophet Mohammed in cartoons.

France had witnessed a dark day in its history with gunmen attacking the Paris office of French satirical magazine Charlie Hebdo and killing at least 12 people , including cartoonists and two policemen, as global leaders joined to condemn the incident.