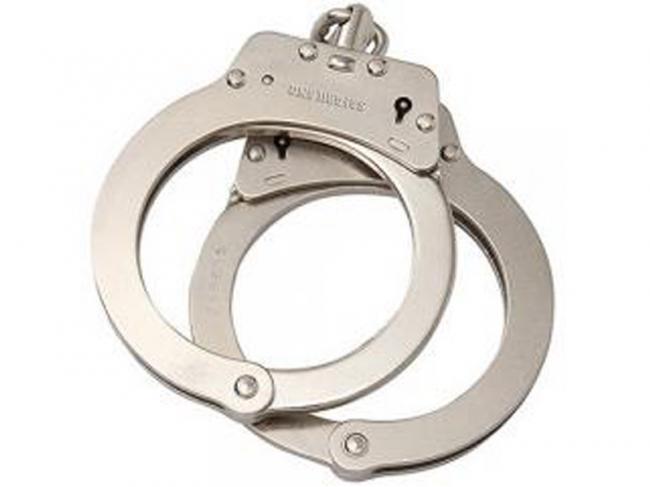 Melbourne, Aug 31 (IBNS): The Australian police on Friday said they have arrested a Sri Lankan man on charges of terrorism.

The police said the arrest was made following a NSW Joint Counter Terrorism Team (JCTT) investigation into the matter.

The JCTT – comprising officers from the Australian Federal Police, NSW Police, the Australian Security Intelligence Organisation, and the NSW Crime Commission – arrested a 25-year-old man at a university in Kensington about 2pm on Thursday.

"It will be alleged documents containing plans to facilitate terrorism attacks were found on the University grounds," the Australian Federal Police said in a statement on Friday.

"Following inquiries, a search warrant was executed at a unit on Defries Avenue at Zetland about 2am today (Friday 31 August 2018).During the search, a number of electronic items were seized for further examination," the police said.

The arrested man was refused bail to appear at Waverley Local Court on Friday.

NSWPF NSW JCTT Commander, Detective Acting Superintendent Mick Sheehy, said there is no information to suggest a current or impending threat as part of these activities.

“Our JCTT investigators work around the clock and act quickly to disrupt any threats to community safety," Det A/Supt Sheehy said.

“The community should feel safe knowing our law enforcement agencies are working together to investigate all individuals who come to our attention.”

AFP NSW JCTT Coordinator, Detective Superintendent Michael McTiernan, said information from the public can be vital in protecting the community.

“This investigation is a tangible example of swift action from our joint teams, and the importance of close ties between police and the community. If you see something that doesn’t seem quite right, be vigilant, reach out to allow us to make an early intervention,” Det Supt McTiernan said.