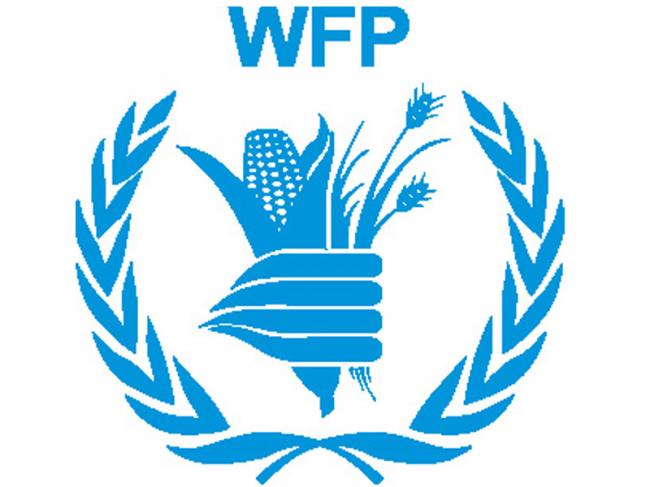 New York, Aug 31 (IBNS): The United Nations World Food Programme (WFP) is gravely concerned about an incident on 29 August involving a truck under contract to WFP that came under shelling while delivering life-saving food assistance in the war-torn district of Al Tuhayta in Yemen’s southern Hodeidah governorate.

The truck, clearly marked with a WFP banner, was en route to Al Tuhayta, carrying around 30 tons of food assistance, enough to cover the needs of nearly 2,000 people for one month. It was hit by an unidentified armed group just 2 km from its final destination

The truck driver suffered serious injuries and was taken to Al Khawkha Hospital, but his condition is reported to have stabilized. The full quantity of food the truck was carrying remains intact and has been loaded onto another truck and delivered to its intended destination.

WFP appeals to all parties to protect civilians, respect humanitarian principles and allow for the safe delivery of food to Yemeni families in need, no matter where they are, and particularly in active conflict zones.

Fierce clashes in the districts of Al Tuhayata and Al Duraihimi have prevented food assistance from reaching people trapped in the area since June who WFP believes are in critical need. In recent days, however, WFP, has succeeded in dispatching food for 33,000 people, or about half of Al Tuhayta’s population.

Yemen is the world’s largest hunger crisis with two-thirds of the population, or 18 million people, not knowing where their next meal is coming from. Of them, some 8.4 million are precariously close to famine. Currently WFP is in the process of scaling up its assistance to reach 8 million people a month.