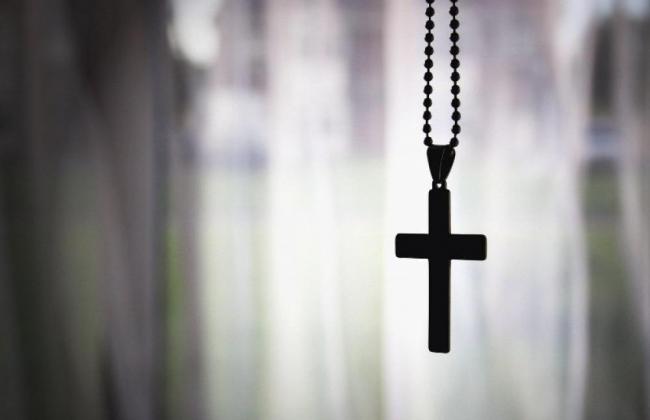 Church leaders said on Friday that doing so was "contrary to our faith".

"We are committed to the safeguarding of children and vulnerable people while maintaining the seal," the Australian Catholic Bishops Conference said in a statement.

"We do not see the seal as mutually exclusive."

They said that they would, however, ask the Vatican to relax its rules on celibacy.

Meanwhile, the Australian government has referred to church abuse as a national tragedy and would give a national apology on Oct 22.

Sexual abuse scandal has already rocked the Vatican, prompting the Pope to condemn it unequivocally during his Papal visit to Ireland, earlier this month.

During a mass in Dublin's Phoenix Park, which was attended by thousands, the Pope repeatedly asked for forgiveness.

Wilson resigned as Archbishop after allegations surfaced against him.