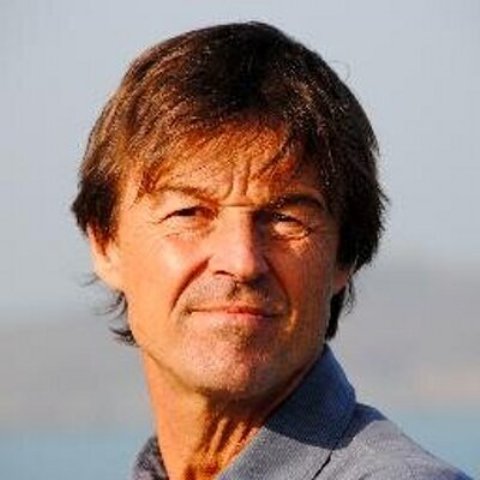 "I don't want to give the illusion that my position within the government suggested that we are answering these problems properly, so I'm leaving the government," CNN quoted Hulot as saying during a radio interview.

During the interview, Hulot cited government failure on pesticides, biodiversity and soil as key reasons behind his decision to resign, reported CNN.

He also called his decision as the hardest' one taken in his life.

A spokeswoman for the Élysée Palace told CNN that Macron had yet to speak with Hulot since his resignation.

French President Emmanuel Macron had appointed Hulot to the position in May 2017.

Benjamin Griveaux, spokesman for the French government,  tweeted:"Ecology is a long-term work, transformations are not done in a year, @N_Hulot knows it. I wish he'd stayed. The action he has committed is useful for the French and will be prosecuted."