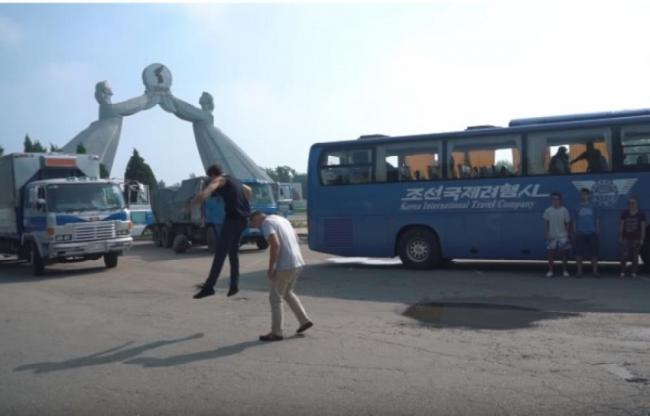 Pyongyang, Aug 27 (IBNS): After detaining a Japanese tourist for nearly a month, North Korea has agreed to release him on humanitarian grounds, reports said on Monday.

The detainee has been identified as Tomoyuki Sugimoto. He was arrested earlier this month.

While North Korea did not explicitly say why he was arrested, they said he broke a law.

Japanese media speculated that Sugimoto may have been detained for filming a military facility.

Detention of tourists is common in North Korea, as the secretive country uses the detainees to strike a bargain with their home country.

Last year, a US detainee, Otto Warmbier, was released after 17 months in North Korean prison.

However, he died a few days after his release.