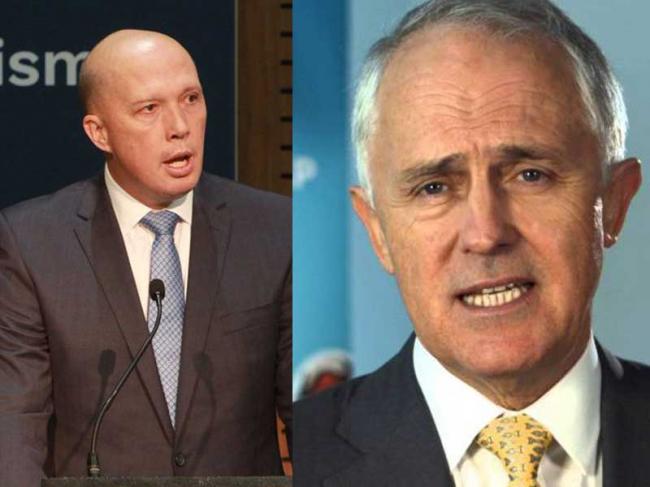 Canberra, Aug 23 (IBNS): The political battle over leadership in Australia has forced its government to suspend the country's parliament, reports said.

Even though defiant in the face of a massive protest, staring down calls for his resignation, Australian Prime Minister Malcolm Turnbull has said that he will step down from the party's leadership only if rival Peter Dutton produces a letter with sufficient signatures.

Dutton tweeted: "A few minutes ago I spoke with Malcolm Turnbull to advise him I believed the majority of the party room no longer supported his leadership. Accordingly, I asked him to convene a party room meeting at which I would challenge for the leadership of the Parliamentary Liberal Party."

Earlier this week, Turnbull survived a scare as he narrowly won the leadership vote 48-35, which was seen as damaging.

His sharp decline in popularity has made Turnbull susceptible to attacks from his colleagues. As many as 10 ministers had handed him their resignation on Wednesday, following their failure to oust him as the party head.

The downward journey started after the Australian Prime Minister lost a by-election in Queensland recently. The result has made his colleagues doubt his credibility as their leader.

If Dutton satisfies Turnbull's demand, the former would lock horns with Treasurer Scott Morrison for the leadership position. If such a situation comes, Turnbull said he would not run.

The meeting is schedule to take place before Friday.