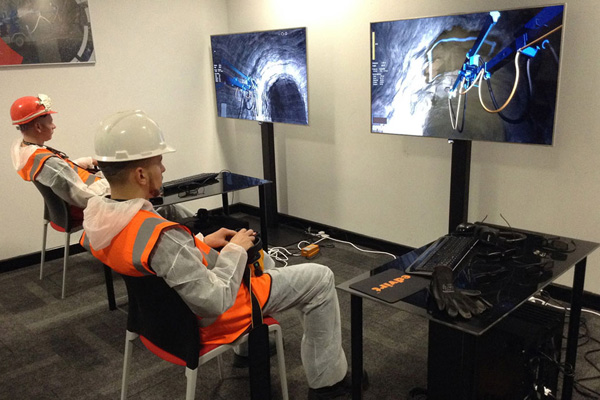 India Blooms News Service | | 30 Oct 2014, 12:54 pm
#European workers
New York Oct 30 (IBNS) Europeâ€™s labour market is facing a â€œsubstantialâ€ mismatch between supply and demand as a sizeable percentage of continental workers are currently over- or under- qualified for their jobs, a new United Nations study has found.

The study, conducted by the International Labour Organization (ILO) and releasedon Wednesday, covers 24 European countries and shows that between 25 and 45 per cent of workers in Europe fail to meet the exact competences as required by their jobs. In particular, the ILO notes that in nine European countries – including Belgium, Iceland, the Netherlands, Poland, Spain, Switzerland, and the United Kingdom, among others – more than 25 per cent of workers are under-qualified. In Portugal, even more than half of workers fall into this category. Meanwhile, the report adds, the percentage of workers that is over-qualified ranged from 10-20 per cent in most countries from which data was collected, although some exhibited marked differences. In countries, like the Netherlands, Poland, Portugal, and Switzerland, less than six per cent of workers were categorized as such while the number of those over-qualified exceeded 20 per cent in Cyprus and Russia. “Providing workers with skills is not sufficient to improve their labour market outcomes if these skills of not match those demanded by their employers,” Theo Sparreboom, co-author of the study, explained in a press release. Among the over-qualified workers, the study points out, women and youth are overrepresented, with the former affected by pressures to reconcile work and family life and, possibly, discrimination at work, while the latter comprise a relatively high proportion of non-standard employment.  Sparreboom urged quality apprenticeship programmes for youth, linking classrooms and workplaces, as being part of the solution. Such systems would require a well-functioning social dialogue between governments and social partners, public-private cost-sharing arrangements and efficient employment services, he added. “The study calls on governments and the social partners to put in place efficient job placement services and training opportunities, and to strengthen linkages between education and training systems and the world of work,” he added.

UN study calls on governments and the social partners to put in place efficient job placement services and training opportunities, and to strengthen linkages between education and training systems and the world of work. Photo: Department for Transport UK