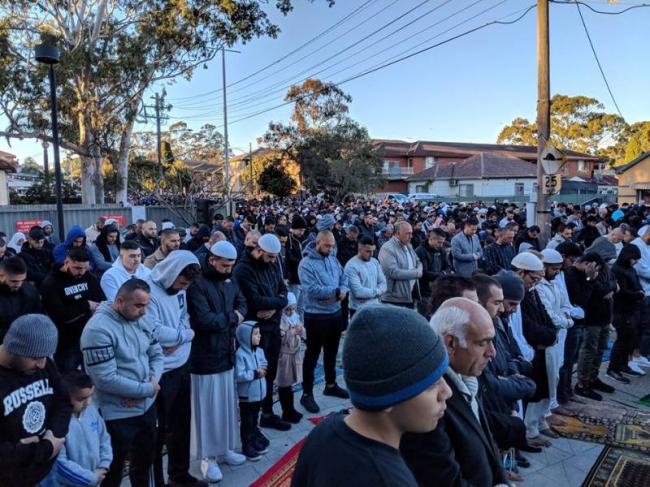 Canberra, Aug 22 (IBNS): Muslims in Australia gathered and prayed for rain during an event on the occasion of Eid on Tuesday, reports said.

The nation is presently reeling under a severe drought.

The event was organised by Lebanese Muslim Association (LMA) and attended by worshippers from 16 mosques, who also organised a fundraising campaign for the affected farmers.

Speaking about the event, Samier Dandan, president of LMA, told the media: "As one Australian family, we all need to do our part and stand in solidarity with those who are in need."

"It is now our time to be united and extend our hands in friendship to those who are now suffering."

Meanwhile, earlier this month, the entire state of New South Wales in Australia was declared drought affected by its government.

Speaking about the situation, NSW Minister for Primary Industries Niall Blair said: "There isn't a person in the state that isn't hoping to see some rain for our farmers and regional communities."

Officials said that 23 percent of New South Wales was experiencing "intense drought", while the other parts were either under drought or drought affected.

Parts in the state have received less than 10 mm of rainfall in the month of July. The forecast in the coming months too isn't favourable.

Australian Prime Minister Malcolm Turnbull had said that the country had become a land of drought.