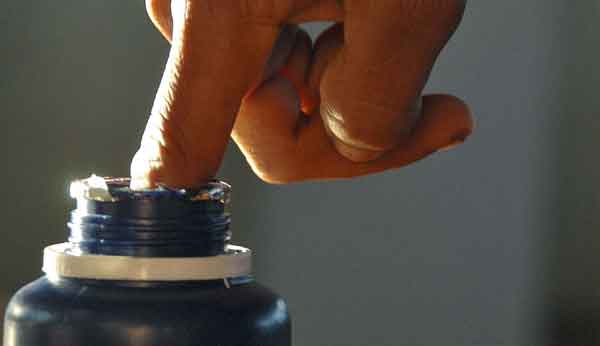 | | 28 Oct 2014, 04:05 pm
#Ban hails Tunisian vote
New York, Oct 28 (IBNS): United Nations Secretary-General Ban Ki-moon on Monday congratulated the Tunisian people on the legislative elections held in the North African country on 26 October, welcoming the polls as a â€œcrucial step for the countryâ€™s futureâ€ and a â€œdecisive milestone in the transition to democracy.â€

“Just as this moment comes with a great deal of hope, there remain a number of crucial tasks ahead for the next Government,” Mr. Ban added in a statement issued by his spokesperson. “The United Nations stands ready to support Tunisia in this respect.”

The Secretary-General visited Tunisia in mid-October, meeting with President Moncef Marzouki and pledging the Organization’s full support for the North African nation as it continues along the road to democracy.

In his statement, Mr. Ban also extended his congratulations to the Tunisian electoral authorities for their efforts in organizing the polling and for their continued work on the presidential elections scheduled for next month.