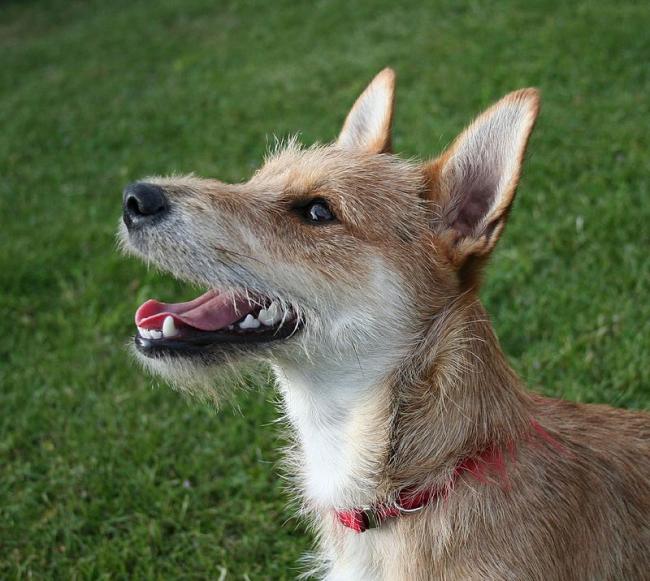 Melbourne, Aug 2 (IBNS): A 14-month-old girl was mauled to death by a dog in Australia's Victoria state.

The quadruped bit the toddler at a rural property in Neerim Junction, 120 kilometres east of Melbourne, the state capital.

According to local media reports, the girl was bit on the face.

The victim's mother tried to stop the attack by intervening, but failed to succeed.

The  animal has been seized and is presently housed with council officers.