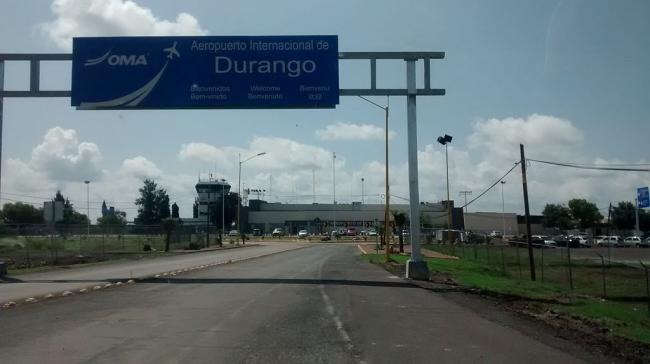 Durango, Aug 1 (IBNS): At least 85 people were injured as a flight in which they were traveling crashed in Mexico'so Durango state, media reports said on Wednesday.

At the time of the mishap, 101 passengers, including four crew members, were onboard.

Aeroméxico flight AM2431 was flying from Guadalupe Victoria International Airport to Mexico City when the mishap occurred.

"It crashed about 10 kilometers from the Durango airport at about 3:20 this afternoon," reported Mexico News Daily.

Sources at Aeroméxico told the newspaper that weather conditions were poor when the flight took off, with heavy rain and hail.

According to reports, 37 people were hospitalised after the crash.

Governor José Aispuro tweeted: "In response to the mishap at the Guadalupe Victoria Airport in Durango, I have asked the security and Emergency Corps to attend the unfortunate accident. Officially there are no numbers of wounded or deceased. The details of the support actions will be announced shortly."