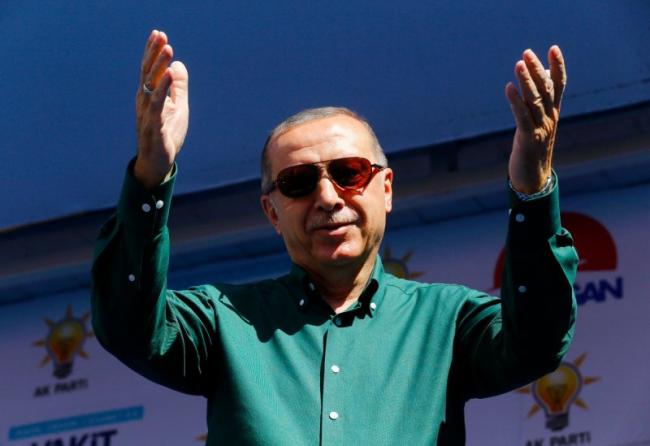 It also ordered the confiscation of properties belonging to the State Opera and Ballet General Directorate, both of which have been dismissed. The confiscated properties are to be transferred to Erdogan's office.

Turkey, which prided itself of being secular, has witnessed a surge in Islamic sentiment under Erdogan's rule.

All the dismantled institutions contributed immensely towards the growth of Turkey's art sphere and drove the country's secularization.

However, of late, the secular outlook of these institutions had been a constant thorn in Turkey's pro-Islam government, thus, forcing the former's closure.

The decree said, any future play which will be put up by the State Theatre, will be decided by a committee under the direct authority of Erdogan's office.