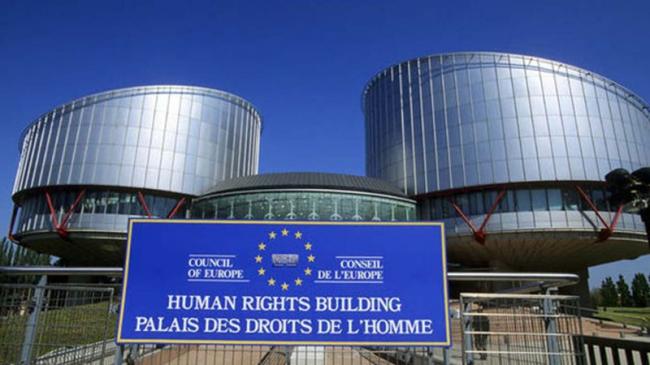 European court finds Romania, Lithuania guilty of colluding with the US and torturing prisoners

Strasbourg, May 31 (IBNS): The European Court of Human Rights (ECHR) has found Romania and Lithuania guilty of conspiring with the US and allowing the latter to torture suspects in makeshift cells run by the Central Intelligence Agency in the aforementioned European countries.

The suspects in question have been identified as Abu Zubaydah and Abd al-Rahim al-Nashiri, who were captured by US officials following the September 2001 bombings.

According to the US, Zubaydah acted as a top notch al-Qaeda recruiter in the 90s, while al-Nashiri took care of al-Qaeda's operations in the Gulf region.

The ECHR ruling found Romania guilty of hosting a CIA prison, where al-Nashiri was subjected to 'an extremely harsh detention regime'. This took place in between 2003 and 2005.

In Lithuania, Abu Zubaydah had undergone a similar treatment in the hands of the CIA between 2005 and 2006, the court's verdict read.

The ECHR also said that both the countries allowed the US to transfer the suspects to another prison, despite knowing that they were likely to face harsher punishments.