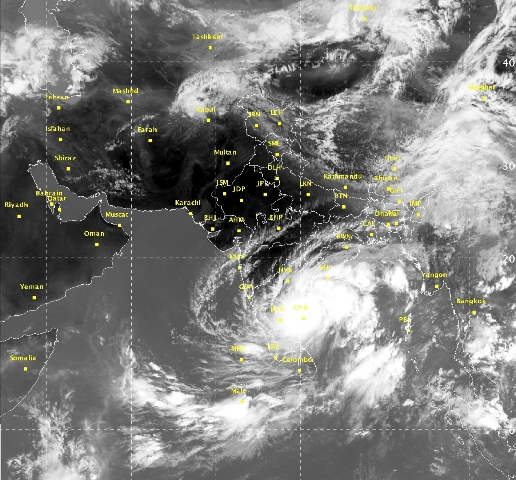 According to reports, the storm has killed at least five people while more than 30 are missing.

Three people died in Oman while another two deaths were reported from the Yemeni island of Socotra.

The cyclone was accompanied with flash floods that submerged the roadways in the area.