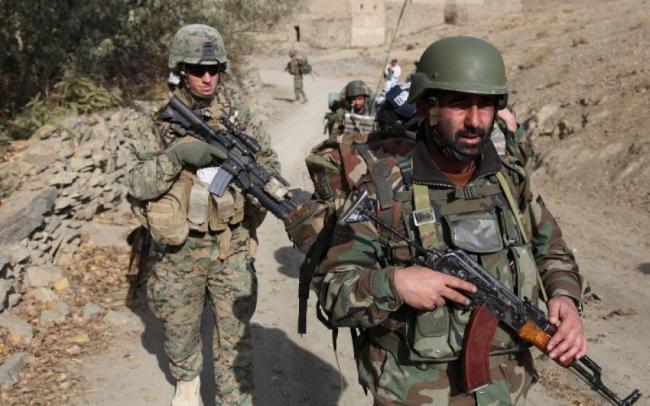 Kabul, May 24 (IBNS): At least 11 Taliban militants were gunned down in an anti-terrorism offensive by Afghanistan's special forces, reports said.

The incident was confirmed by National Directorate of Security, which said that it took place on Wednesday in Bala Blook district of Farah province.

Among the deceased were two key commanders, who have been identified as Mawlawi Abdul Razaq and Mawlawi Mohibullah.