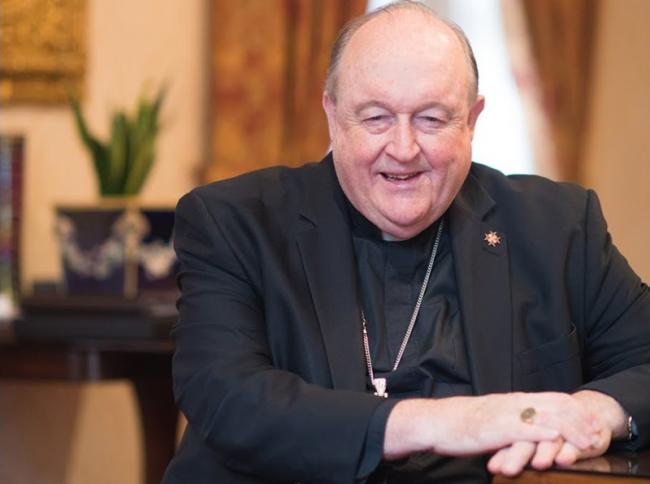 Adelaide Archbishop to step down from post following conviction

Melbourne, May 23 (IBNS): Adelaide Archbishop Philip Wilson has announced on Wednesday that he will be stepping down from his post after an Australian court found him guilty of concealing child sex abuse complaints.

In a statement released earlier today, Wilson said that 'it's appropriate to step down', while stating that if the need arises in the future, he will contemplate resigning as Archbishop.

"It is appropriate that, in the light of some of his Honour's findings, I stand aside from my duties as Archbishop," the statement read.

"If at any point in time it becomes necessary or appropriate for me to take more formal steps, including by resigning as Archbishop, then I will do so," it added.

Wilson will resign from his duties on Friday.

He was found guilty of committing the crime on Tuesday.

Following the verdict, 67-year-old Philip Wilson, the Archbishop, became the most senior Catholic in the world to be pronounced guilty of committing the offence.

Reports have said that Wilson was guilty of covering up paedophilic acts by a priest, who regularly sodomised alter boys in New South Wales.

The accused priest has been identified as James Fletcher, who was convicted of nine child sexual abuse charges in 2004, and died in prison two years later.

The abuses took place in the 70's.

Delighted with the verdict, Peter Creigh, a former alter boy and one among the nine victims, told the media, "The decision will hopefully unravel the hypocrisy, the deceit, and the abuse of power and trust that the church has displayed."

The quantum of Wilson's punishment will be announced in June, where he is expected to face a maximum of two years in prison.