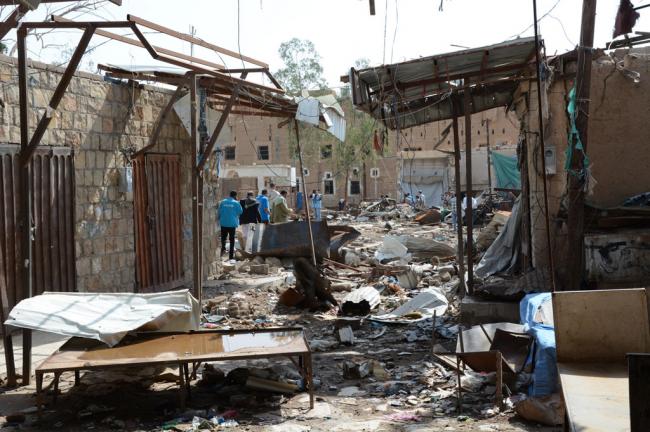 “The coalition has committed to increase humanitarian fuel deliveries to one million litres per week over the coming weeks,” Guterres said in a statement on Thursday.

He noted that in light of the dire, unrelenting humanitarian crisis, the fuel will be delivered, based on need, to health facilities and water stations to keep life-saving services running for local communities.

“I also welcome the generous $1 billion pledge by Saudi Arabia and the United Arab Emirates to support humanitarian action in Yemen, as well as their commitment to raise an additional $500 million from other donors in the region,” he stated.

The 2018 Yemen Humanitarian Response Plan (YHRP) was launched on 20 January and seeks $2.96 billion to assist 13.1 million people across the country.

The Secretary-General urged all donors to channel their contributions through the YHRP and rapidly convert pledges into cash for aid agencies.

He renewed his call to all parties to cease hostilities and engage meaningfully with the UN to achieve a lasting political settlement.

“The most effective way to address humanitarian suffering in Yemen is to end the conflict,” he stressed.

Since the escalation of violence in March 2015, when conflict broke out between forces loyal to President Abdrabbuh Mansour Hadi and those allied to the Houthi rebel movement, Yemen, already the poorest in the region, has been left on the verge of a humanitarian collapse.