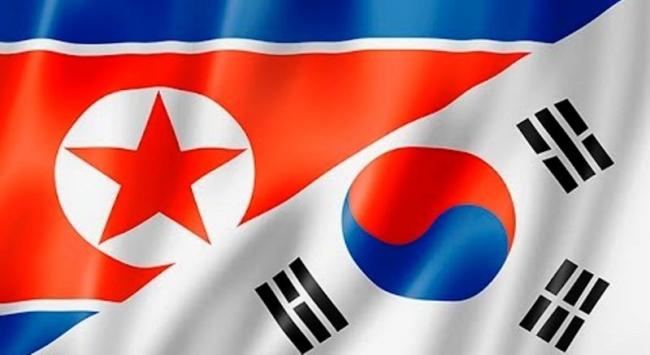 Seoul/Pyongyang, Jan 9 (IBNS): In a major development, North Korea said on Tuesday that it will be sending delegates to South Korea for the upcoming Winter Olympics, reports said.