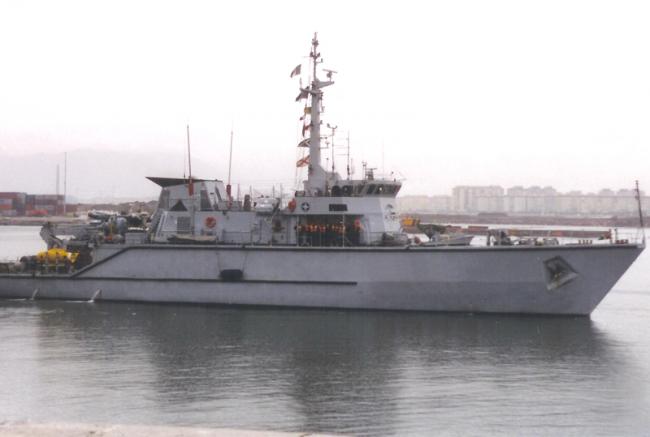 The differences arose over cost, technology transfer among other issues, media reported.

Many experts see this as a blow to Prime Minister Narendra Modi's 'Make in India' concept, according to media reports.

If the deal had gone through, India would have started building these specialised warships in Goa Shipyard Limited facility, reports said.

India has only four mine counter-measure vessels (MCMVs) where as it needs 24 of  of them, according to reports..