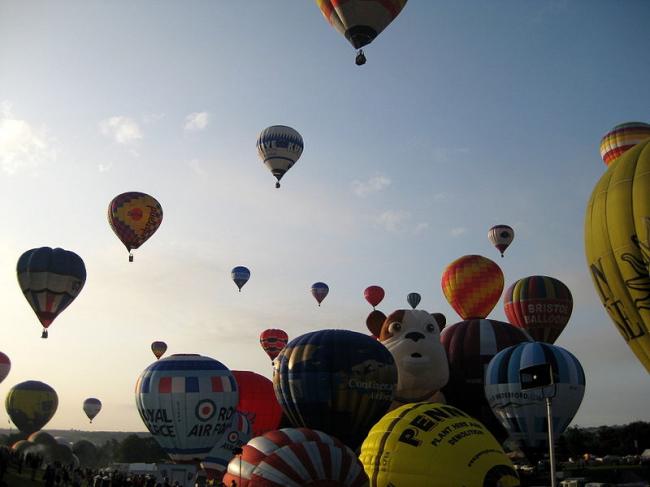 Luxor, Jan 5 (IBNS): At least one person was killed as a hot air balloon crashed in Egyptian city of Luxor, media reports said on Friday.

The incident left several others injured.

"About 20 people were on board when the accident occurred on Friday. The tourist who died was South African," BBC reported.

The mishap reportedly occurred at a time when the balloon was flying over the ancient Egyptian city.

At least 19 tourists were killed in 2013 when the balloon in which they were travelling caught fire in Luxor.