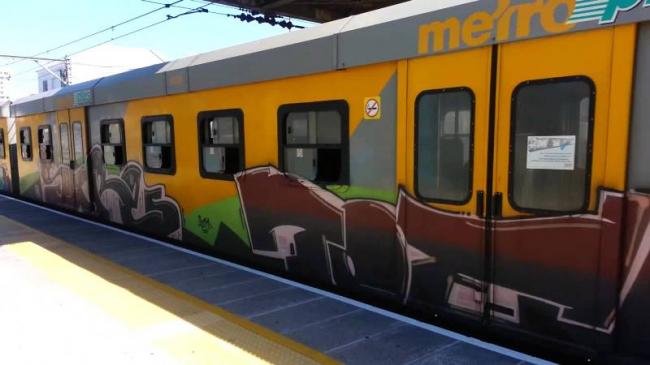 Bloemfontein, Jan 4 (IBNS): At least 14 people have been killed and 268 others injured after a train and a truck collided in Free State province in South Africa, reports said.

The accident took place on Thursday at a crossing in Kroonstad city.

The truck reportedly failed to stop at the crossing and rammed into the train, which caught fire.

According to rescue workers, some bodies were burned beyond recognition.

The train was carrying around 430 passengers.

Local news outlet eCNA quoted an witness as saying that the driver of the truck was arrested by police.