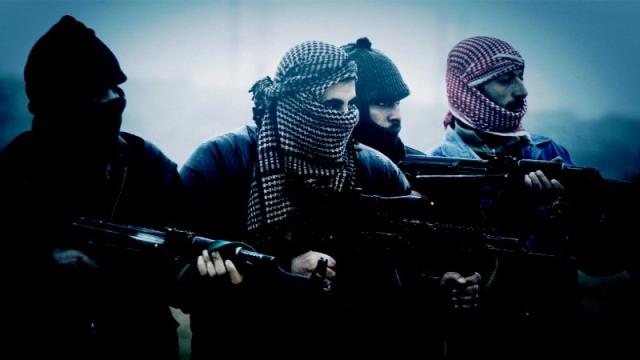 Cairo, Dec 29 (IBNS): At least four people were killed in a gun attack at a church in Egypt's Helwan area on Friday media reports said.

The victims reportedly include police officers.

"Security forces at the Mar Mina church shot dead one gunman but it was unclear if a second gunman had escaped," BBC reported.

The attack took place in the city ahead of the New Year celebration.

The gunman has been killed by security forces, reports said.

Omar Ashour, a visiting professor of security studies at the Doha Institute, told Al Jazeera the attack was part of an "ongoing crisis" in Egypt.