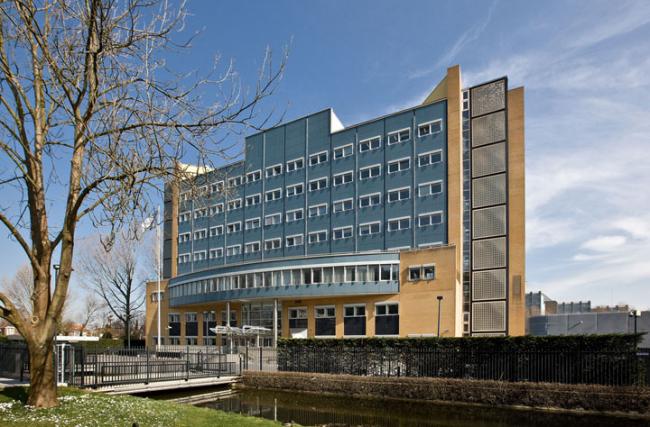 New York, Dec 23(Just Earth News): United Nations Secretary-General António Guterres extended for another three years the mandate of the tribunal set up to try those accused of carrying out the February 2005 attack in Beirut, which killed 22 people, including the former Prime Minister of Lebanon, Rafiq Hariri, and injured many others.

The trial in absentia of four individuals indicted over the killing began in January 2014 at the Special Tribunal for Lebanon, which is based near The Hague in the Netherlands, and is currently ongoing.

The Tribunal’s mandate has been extended from 1 March 2018 for a period of three years, or upon the completion of the cases before it if sooner.

“The United Nations looks forward to the completion of the mandate of the Special Tribunal in a timely manner,” spokesperson Stéphane Dujarric said in a statement.

The Tribunal also has jurisdiction over attacks carried out in Lebanon between 1 October 2004 and 12 December 2005 if they are connected to the attack of 14 February 2005 and are of a similar nature and gravity.