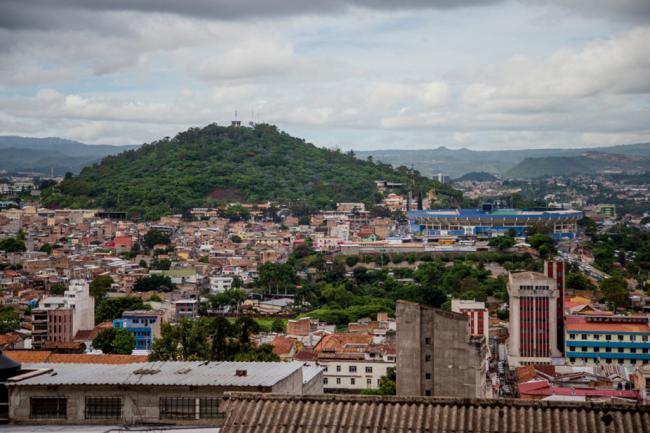 In wake of post-election protests in Honduras, UN chief urges authorities to respect rule of law

In a statement from his spokesperson, the Secretary-General said that he was concerned about violence stemming from the 26 November poll, which was decided by a small margin.

“The Secretary-General calls upon the country's political leaders, and particularly the presidential candidates, to exercise their leadership with responsibility in this crucial moment for the future of Honduras,” the spokesperson said.

He encouraged the presidential candidates to resolve their differences through dialogue and the mechanisms established by the Electoral Law.

Guterres also called on Hondurans to exercise restraint and maintain the commendable civic spirit that they demonstrated by participating in the elections.