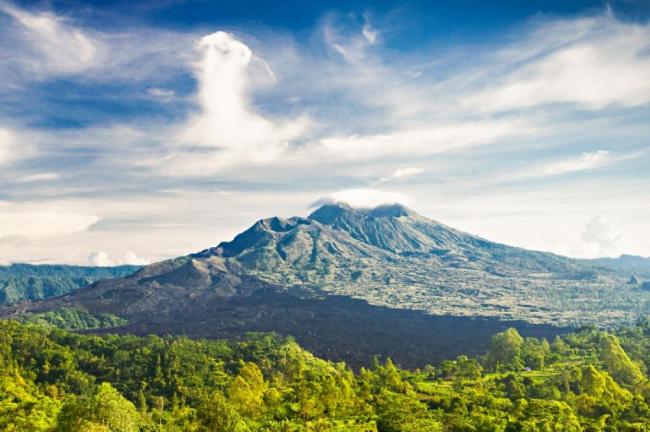 Jakarta, Nov 27 (IBNS): The eruption from Mount Agung in Bali, Indonesia, has forced the closure of the resort island's main airport, reports said.

Officials have raised the alert to the highest level, while widening the evacuation zone.

Thousands of residents living in the northeast side of the volcano have been evacuated so far.

Ngurah Rai International Airport, Bali's main airport has been closed down for 24 hours, starting from 7:15 am Monday.

However, the closure might extend well beyond the scheduled opening time, reports suggested.

Indonesia is home to more than 130 active volcanoes.