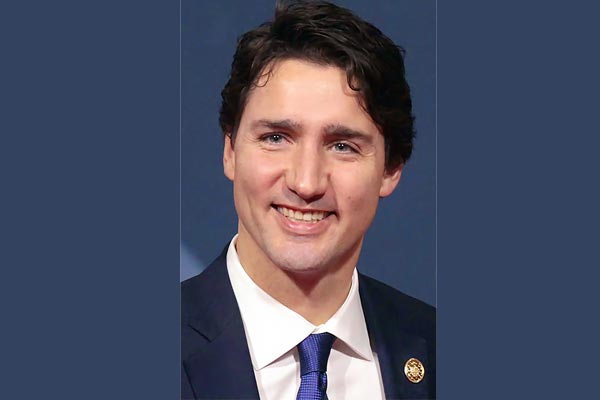 "Last night Gord quietly passed away with his beloved children and family close by," read a statement issued on the band's official Twitter handle.

It further said: "AcGord knew this day was coming -- his response was to spend this precious time as he always had -- making music, making memories and expressing deep gratitude to his family and friends for a life well lived, often sealing it with a kiss ... on the lips."

According to reports, Downie died after losing his battle with cancer.

He said: "For almost five decades, Gord Downie uncovered and told the stories of Canada. He was the frontman of one of Canada’s most iconic bands, a rock star, artist, and poet whose evocative lyrics came to define a country."

"In the wake of his diagnosis, Gord only fought harder for what he believed in: social justice, environmentalism, and reconciliation with Indigenous Peoples. Before passing, he shined his light on the story of 12-year-old Chanie Wenjack who died from hunger and exposure after trying to find his way home from a residential school. For his work raising awareness of Indigenous issues, he was inducted as a member of the Order of Canada in 2017," the PM said.

“Gord did not rest from working for the issues he cared about, and his commitment and passion will continue to motivate Canadians for years to come," he said.

“On behalf of all Canadians, Sophie and I offer our deepest condolences to Gord’s family, friends, bandmates and crew members, and his many, many fans. He will be sorely missed," he said.