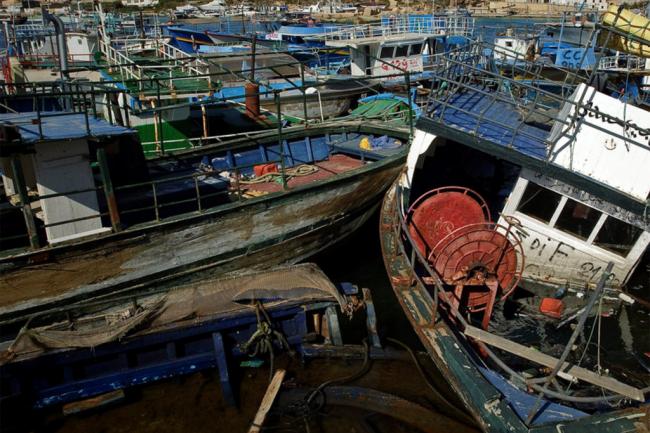 India Blooms News Service | | 06 Oct 2017, 08:01 am
#Security Council, # operations, # migrant smuggling, # Libya
New York, Oct 6(Just Earth News): The Security Council on Thursday extended by one year the authorization for Member States to inspect vessels on the high seas off the coast of Libya that they have reasonable grounds to suspect are being used for migrant smuggling or human trafficking.

Unanimously adopting a resolution, the 15-member body condemned all acts of migrant smuggling and human trafficking into, through and from the Libyan territory and off the coast of Libya, which further undermine the process of stabilization of Libya and endanger the lives of hundreds of thousands of people.

The Council underscored that the resolution is intended to disrupt the organized criminal enterprises, but not to undermine the human rights of individuals or prevent them from seeking protection under international human rights law and international refugee law.

The Council reiterated its calls on Member States, acting nationally or through regional organizations, to cooperate with the Government of National Accord and with each other to assist Libya, upon request, in building needed capacity to secure its borders and prevent, investigate and prosecute acts of smuggling of migrants and human trafficking through its territory and in its territorial sea.