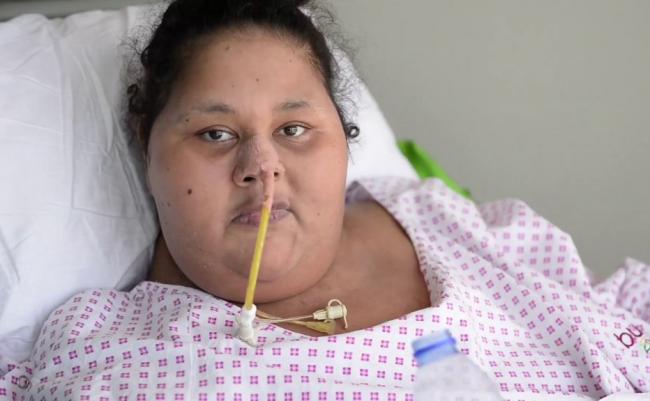 Eman suffered from kidney dysfunction and heart disease that worsened her condition in the last few days. “She had been under supervision of 20 doctors from different specialties,” a hospital official has been quoted as saying.

She  was discharged from Mumbai’s Saifee Hospital on  May four.

She was then shifted to UAE's Burjeel Hospital and remained there  for close to four months.

Eman,  who initially weighed 500kg, was seen dancing in her bed last month after it was reported she was making progress.