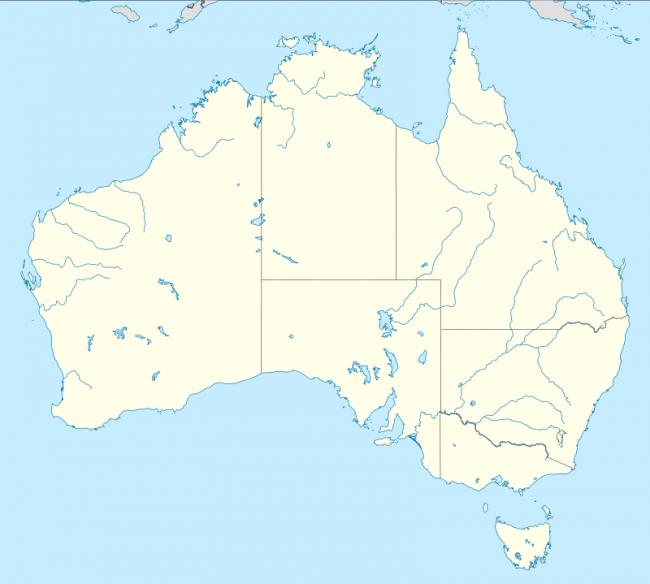 Four men have been taken into custody and are assisting police with their enquiries.

Searches were conducted in the suburbs of Lakemba, Surry Hills, Wiley Park and Punchbowl late today.

These searches and the broader investigation remain ongoing, and further information will be made available at the appropriate time, read a statement issued by the police.

Members of the public are urged to follow any instructions they receive from police at or in the vicinity of search locations.