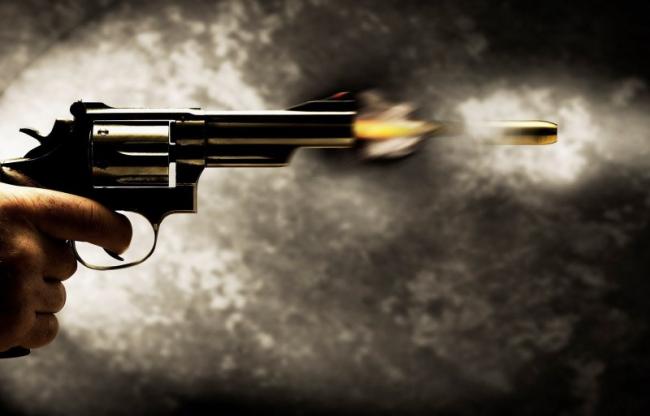 The incident took place in Tizayuca municipality of the province.

Gunmen entered the tent set up outside the host's place and shot the adults.

The rate of violence has been on the up in Mexico, as a total of over 2100 murders have been reported in May alone.

Most of these cases are related to drug dealings.