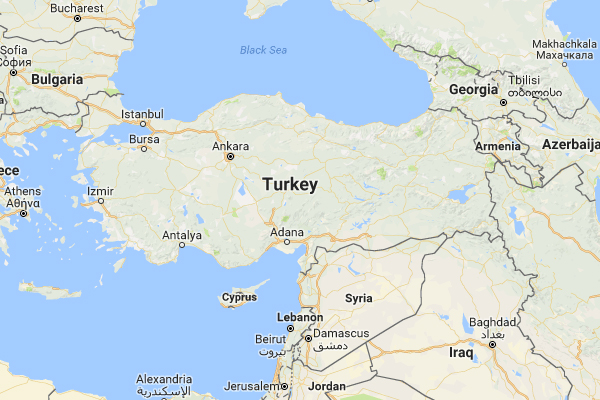 The officers were immediately brought to nearby hospitals for medical treatment.

Special forces police launched the operation at the house in the Meram district of Konya in the morning after receiving intelligence that the militant cell was planning an attack.

Police sealed off the area and approaching vehicles were searched after the clash, which occurred during raids conducted by police on 10 different addresses in Konya.

Turkey has suffered from a number of attacks by the ISIS  terror group. Such attacks include  the 2015 Ankara train station bombing that killed more than 100 people.