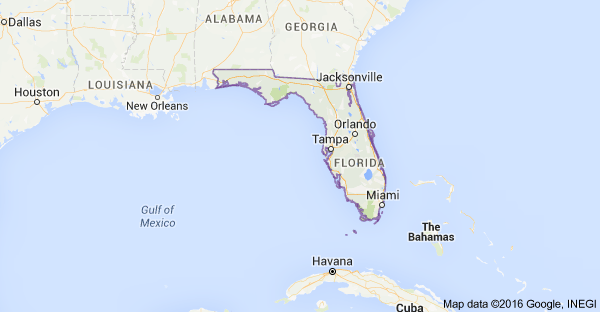 India Blooms News Service | | 05 Jun 2017, 11:25 pm
#OrlandoShooting, #FiveKilled, #NoTerrorLink, #FloridaCity
Florida, June 5 (IBNS): After a year of attack in the gay nightclub of tourist hub, another shooting in the Florida city of Orlando took place on Monday causing the death of five, though police ruled out any possibility of terror link to the whole incident, according to media reports.

The shooting took place in an industrial park on Forsyth Road of the city.

The authorities of an industrial park where the shooting took place, said that the attack caused several fatalities.

Informing that the situation to be under control, the Sheriff's Office tweeted to say that "Multiple fatalities. Situation contained".

Just a year back, a similar kind of shooting took place in a gay nightclub of the tourist hub of Florida that killed 50 people, leaving more than 50 injured.