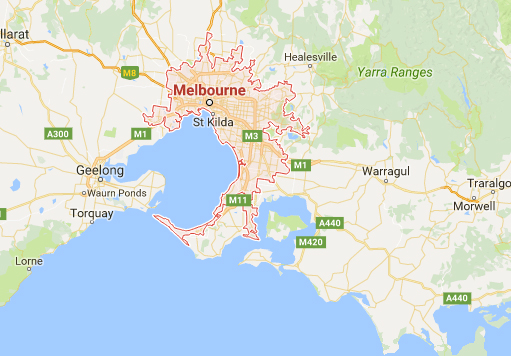 Akon Guode, a 37-year-old refugee from Sudan, reportedly killed her one-year child Bol and four-year old twins Hanger and Madit in Melbourne in 2015 by intentionally driving them into a lake, a BBC report read.

She had pleaded guilty to murder, infanticide and attempted murder.

Justice Lex Lasry of the VSC said that her motive remains unclear to them.

"Your betrayal of their trust was catastrophic," the judge said while reading out the sentence.

"In my opinion, your actions were the product of extreme desperation, rather than any form of vengeance," the judge added.

Meanwhile, the judge said that the convict was suffering from trauma and stress.

She also felt isolated from the Sudanese community.

Guode's sentence consists of 26 years jail-term, with a non-parole period of 20 years.

She is likely to face deportation following the completion of her service.