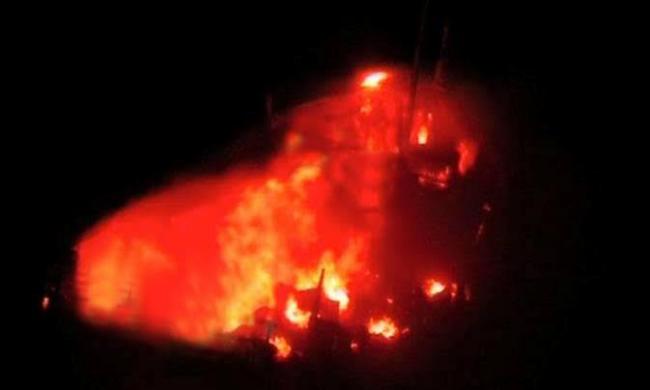 The blast targeted St George's Coptic church in the city.

Several people have been reportedly injured in the explosion.

The blasts appear to have been timed for maximum impact, as people gathered to mark Palm Sunday, BBC reported.

According to media reports,a second blast has been reported from northern Egypt.

It also reportedly occurred close to a church.